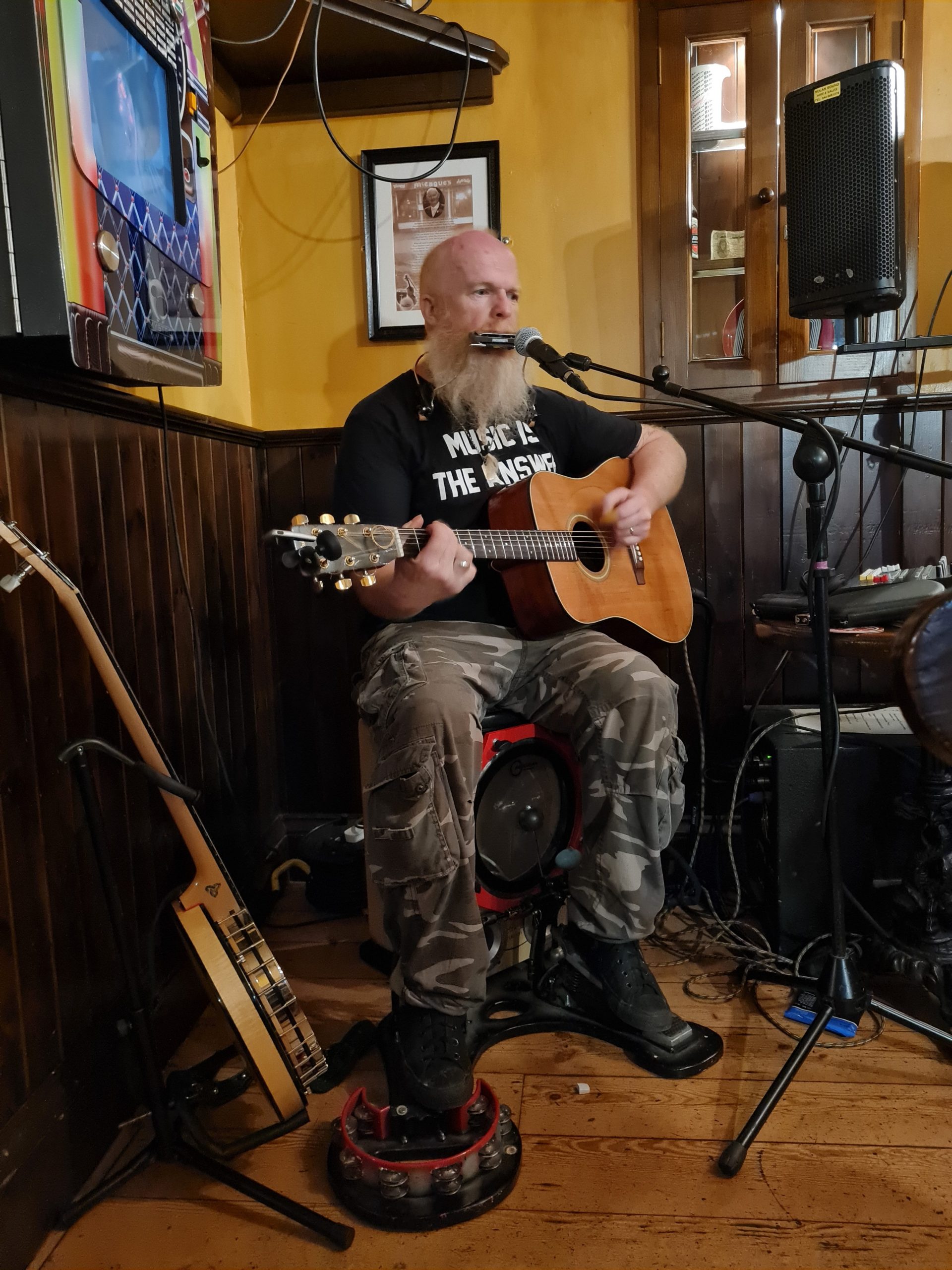 Posted at 11:16h in News by Brendan Melia

The song is called “The bitter, sweet and warm.

It’s a memory I have of going to Dublin on the bus at Christmas time. Feeling the energy of walking through the city at this lovely time of year.

The song has a dual purpose of trying to highlight the homeless crisis that chokes and stains our society.

The song release is being run as a fundraiser for Mendicity. Who have been working with the people of Dublin since famine times. Providing vital frontline services to homeless people and families struggling with poverty and inequality and are about to open a food bank.

The fact that there is now an all time record number of officially homeless citizens of Ireland is a sign of a failed society.

For a country so accomplished and wealthy in so many ways to abandon its vulnerable and poor is a disgusting indictment of decades of cold and neglectful Government.

I could rant all day!

But I’m going to try to raise awareness and funding instead.

We all have to stay positive and not just talk but DO!

So that’s what I’m going to do!

I’m going to get my song “The bitter, sweet and warm” to number 1 in Ireland for Christmas!!!…